To foster the therapeutic benefits of the human animal bond, impact social emotional learning for youth, and restore hope to families impacted by mental health and substance use disorders. 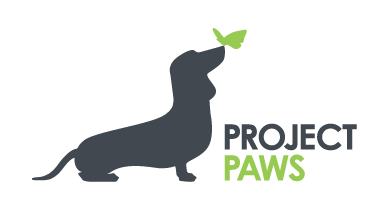 The unbreakable bond between a boy and his dog became the catalyst for Project Paws.

Struggling with Tim’s absence while he was attending a therapeutic wilderness program in the Blue Ridge Mountains, a miniature dachshund found his way into our home and hearts. We chose the name Tip, short for Timothy Patrick. Tip became a lifeline, a beacon of hope during a tumultuous time. I began to see the endless opportunities animals held for helping humans heal. It only seemed fitting that our first project, Project Paws, focused on the bonds of human-animal interaction.

PROJECT PAWS in the NEWS

PROJECT PAWS in the NEWS 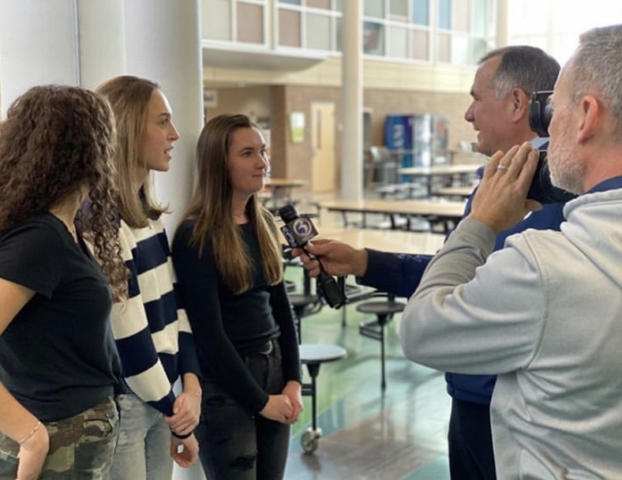 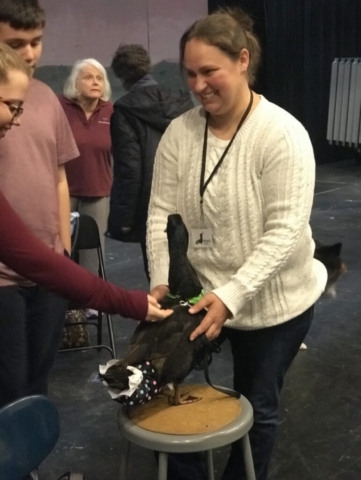 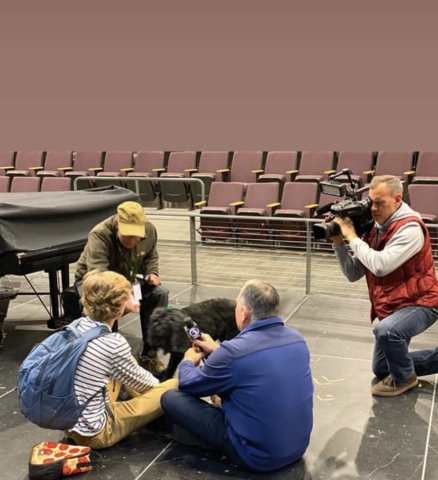 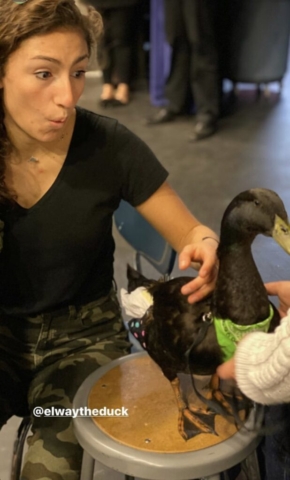 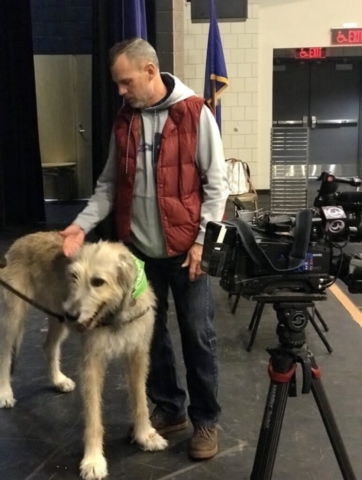 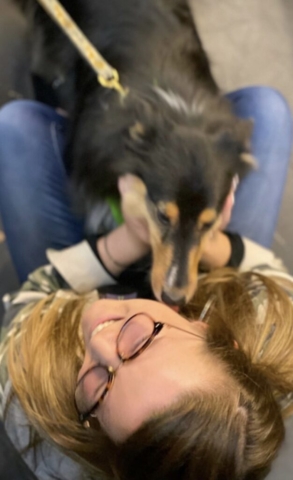 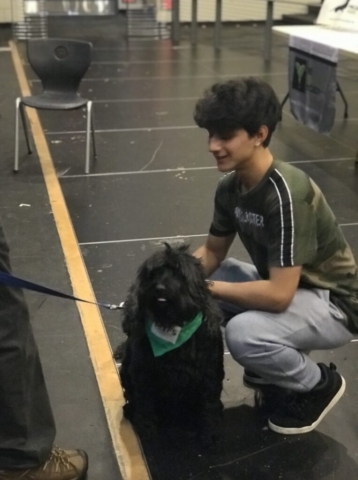 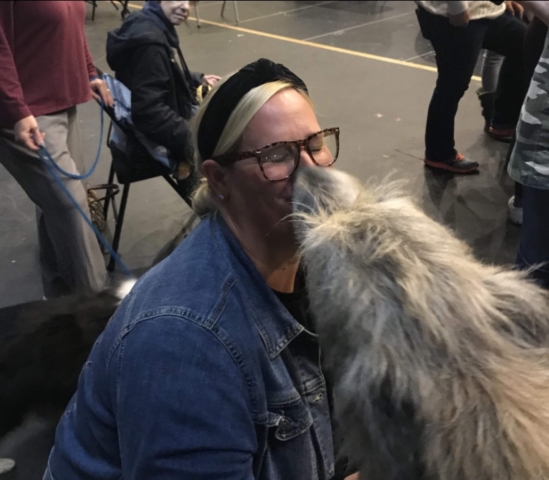 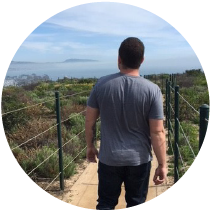 Remarkable is a word that we don’t use lightly. It is extraordinary; not the rule, but the exception. But it’s a word that so many of his friends and family used to describe Tim. Substance use disorder claimed his life, but it certainly did not define it. 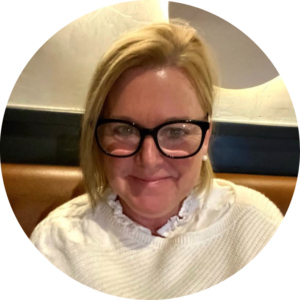 In the midst of incomprehensible grief, I was determined to find what some have termed "collateral beauty" - grace in the wake of tragedy

WHO LET THE DOGS IN?

Every March, schools across America celebrate the birthday of Dr. Theodor Seuss Geisel...Dr. WHO?

A larger than life personality, an infectious laugh, an enormous grin, and bright twinkling blue eyes...A curious and bright child, who was always questioning the world around him...These are the things that made our boy remarkable.

Who was TIM BUCKLEY?

FUNNY…As a child, whenever I used that word, my Dad would say, ‘Funny haha or funny peculiar?’ Well, for Tim, he was a little of both.