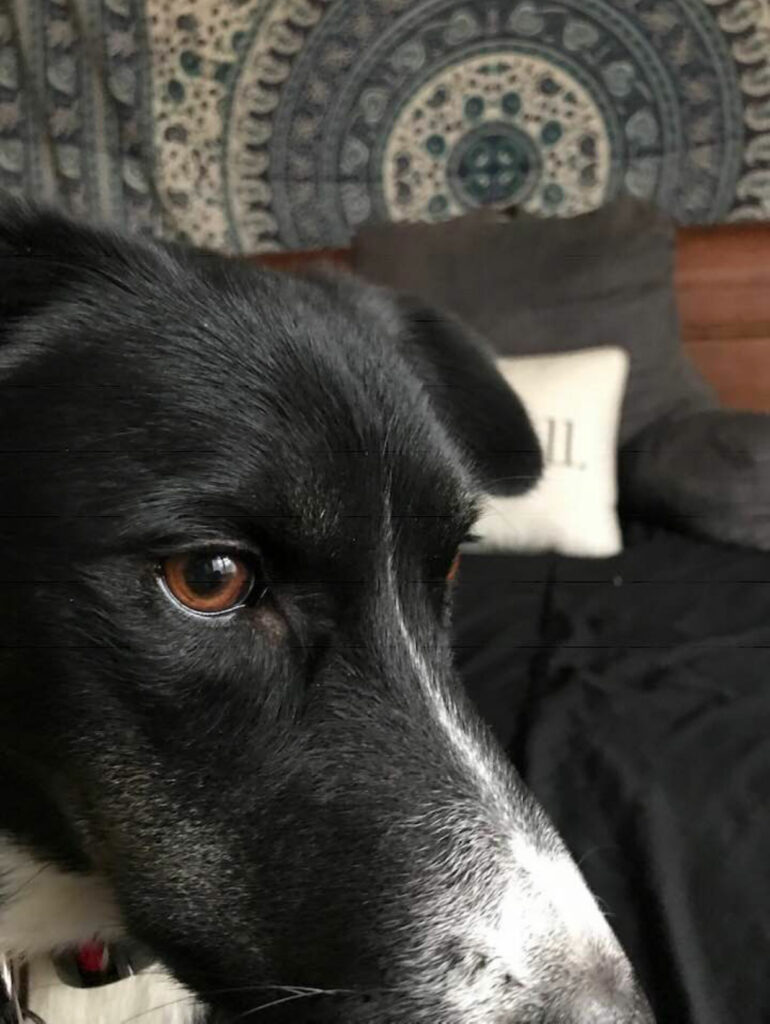 Heaven must have sent you from above.

I was well on my way to becoming a crazy dachshund lady.

About a year after we brought our first dachshund, Tip, into our home, we decided he needed a friend. We rescued a darling long-haired red-headed dachshund named Charlie. He had previously lived in New York City and was accustomed to apartment living. Charlie was anxious, had never been outside and stuck by my side like a fly to paper. Among his many challenges was food aggression, which we attempted to work with for three years. Sadly, after an attack on my husband, we made the decision to surrender Charlie back to the rescue. Losing this pup left me broken.

Three months later, on May 30, 2017, I realized that I hadn’t had the slightest idea how broken I could feel. Life dealt us the most devastating news imaginable when we lost our son Tim to an accidental overdose.

It has been said that in a wolf pack, when a member of the family is lost, there is a need to replace them for the sake of the pack. Our pack was floating in uncharted waters, having lost an irreplaceable member. I am not suggesting in any way that bringing another dog into our home was a replacement for Tim, but we certainly felt I was that we could offer hope and healing for ourselves and a rescued pup.

While scrolling along on Petfinder, a black and white beauty caught my eye. Her profile stated that her mom was a Husky and her dad was a traveling man. Clearly, she was a whole lot of love all rolled into one. As I started to absorb the many details about her life, her birthdate that caught me off-guard. May 30, 2017. On the very day our family received our most devastating news, this little beauty was born. She was destined to be ours.

A loyal young Celtics fan, our youngest son, John, named Kyrie after former Celtic’s player, Kyrie Irving. It wasn’t until later that we learned the name also refers to a prayer: Kyrie, eleison. ‘Lord, have mercy.’

As a spiritual individual, I am in awe of the many signs that continue to present themselves to me. Thank you, Tim. You are with us always.

About the Author: The Tim Buckley Project